I Survived a Blood Clot From Birth Control

In August of 2011 I was supposed to be packing for college. Leaving on a new adventure, getting my rite of passage. But, on move-in day, I was in an ambulance on my way to intensive care in one of my states largest and best hospitals instead.

I never knew the dangers of birth control. I simply walked into Planned Parenthood and said I needed some. (in no way do I blame them) It's too easy, we need to educate ourselves better.

Anyways, after I started taking birth control I developed blood clots in my legs. Then, unaware of what was brewing in my body, I went on an airplane for my vacation. By the time I got home my whole body was weakening. After two failed attempt at the ER, I finally was diagnosed with blood clots in my left leg, and lungs. I had two surgeries and spent a lot of time in intensive care.

Educating yourself about blood clots is the best thing you can do. I might be a little over educated now, and a little over paranoid, but I would rather be safe than sorry.

I'll probably be on lovenox for the rest of my life, but I would rather inject myself twice a day than not have days to live!

I'm a Survivor, Don't Give Up

My life changed drastically on November 15, 2012. I was diagnosed with an Acute Pulmonary Embolism in my right lung.

I remember the day before walking from my college class to my car and running out of breath, which was unusual for me because I was always out running and exercising and healthy. The next day I remember pain, when I would sit there was the pain, when I would get up there was that pain but later that night I was laying down and this huge amount of overwhelming pain just shot right through me, I couldn’t breathe or sit or lay down. I was crying I was in so much pain, I ran to the living room in tears and that’s when my parents made me get my coat on and get in the car.

My mom took me to the ER, my first time being in a hospital because I was such a healthy person. I remember having to do a chest X ray, tons of blood work and then the Dr came back saying he saw something in the chest X ray and wants to look i! nto it more so he then sent me to get a CT scan. They then rolled me back to my room, at about 12:30am I remember the nurses and doctors running into my room saying “She has a pulmonary embolism in her lungs and we need to admit you and get you started on blood thinners this moment.” They turned to my mom and said if I hadn’t of came in that night I would have been dead. For a 20 year old this was a lot of news to take in, I was crying nonstop. The hospital stay was not fun for me, I was in SO much pain, couldn’t walk, couldn’t shower, couldn’t eat. I had so much anxiety they actually had to inject Ativan into my IV. The nurses kept blowing all my veins in blood draws and I would throw up. Then when I got home I still couldn’t do much, so my mom had to help me get dressed, take a shower, help me eat.

This illness had changed me in a positive way, I am now stronger as ever and I got over my fear of hospitals and doctor offices. It helped me chose my career path; I’m now going into nursing because of this life changing event. I am truly blessed to have gone through such a traumatic event at such a young age. I thank god for the experience. I definitely don’t take anything for granted ever since having been diagnosed with this, I’m here for a reason and I plan on seeing the reason.

My advice to others is to not look on the negative, yes you may be on thinners for the rest of your life, or you may not have your lung function back to normal, but you are here and you are a SURVIVOR. The lord didn’t let you die for a reason, he has plans for you. DO NOT GIVE UP! It may look like a horrible climb now but trust me, it gets better! It’s been a little over two years since I had mine and I still don’t have all lung function back but I stay positive.

My Father Survived A Blood Clot 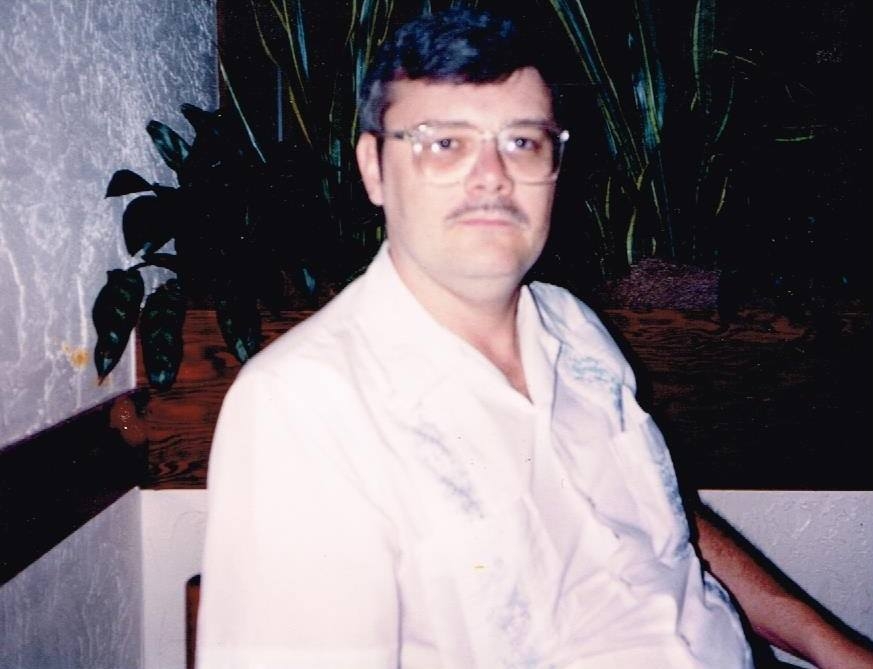 Pensacola, FL. February, 2011. That was the night my father, Phil, was taken to West Florida Hospital. He wasn't feeling well, and was exhibiting flu-like symptoms. He'd been sick for a few days, but wasn't getting any better. He went to the emergency room, but they sent him home with instructions to take a Motrin.

The next day, he was progressively worse. He went to our family doctor, who called an ambulance, and he was taken to Baptist Hospital, where he was taken away in a wheelchair, and had to wait on a bed. The wait was more like a game of musical chairs, except every time someone was discharged, someone else was being admitted. February has always been a bad month for illness. He stayed there overnight, and the next night, when my brother and I came to visit and had a long conversation with him, of which he remembers nothing. It was eerie.

He said a minister came to his room and told him he was going to be all right. You never know what that really means. All we knew was that my father wasn't himself. He was weakening before our very eyes. He couldn't even go to the bathroom himself, and he'd stopped eating.

That night, he was suddenly discharged, unable to walk on his own. They said they needed the beds. Dad was home again, but he getting progressively worse.

The next day, a nurse came to the house to check on him, and he was again taken by ambulance to his third and final hospital, Sacred Heart, where he was diagnosed with pneumonia and a blood clot on his lung. He was in ICU for five days, in an induced coma. Had it not been for that nurse, he would have died at home.

It took three hospitals before he was finally given the care he needed. Don't settle when you know something is wrong. This was not the first time this happened in our family; don't let it happen to yours.

You can join us using

Disclaimer:  The American Blood Clot Association provides information, pictures, and news on the website for general information purposes only.The information on the site should not replace the advice, diagnosis, or treatment of your personal medical doctor.The ABCA website does not provide medical advice or diagnosis, treatment, or services to you or any individual. If you have a medical emergency, please call 911 immediately.

Created with NationBuilder – Theme by Tectonica